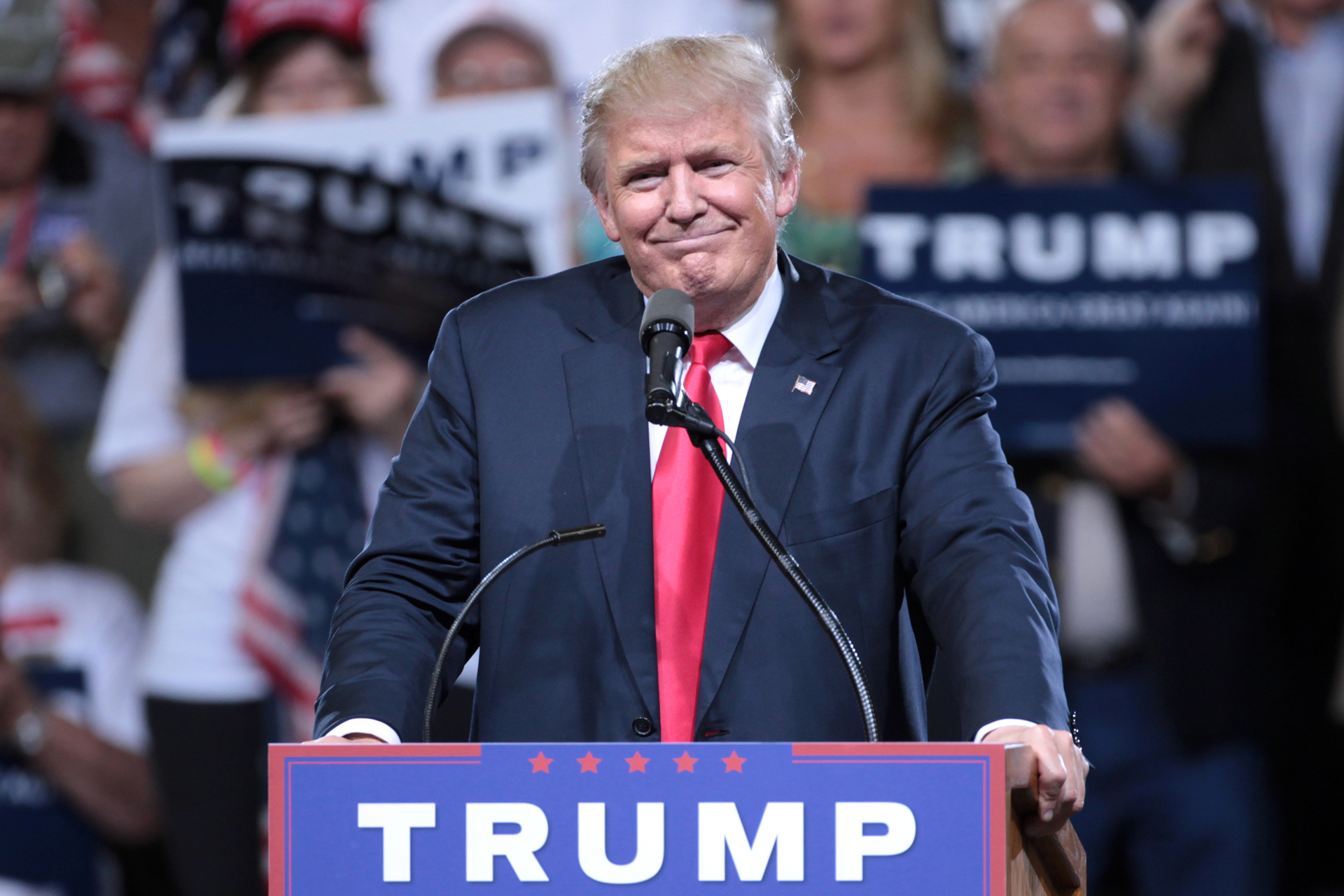 The large artillery had been deployed : the mainstream media, Wall Street, Hollywood, the Pope, the Democratic Party and even the caciques of the Republican Party. Yet Donald Trump won the US presidential election, spending far less money than Hillary Clinton in his election campaign. While the candidate’s performance is remarkable, it is not the main reason of his victory.

America does not want to change

Some Americans sincerely voted for Obama, hoping that by doing so, they would finally atone for the heavy Slavery legacy, would put a definitive end to the systematic blame they were subjected to. The opposite happened, as it increased it further with the Black Live Matters movement and the increasingly pressing demands of minorities. They understood that they would eternally be considered as guilty and indebted.

If you add to this the massive non-European immigration, coming from Latin America for most of it, in a few decades, the Caucasian-Americans could become a minority in the United States. This demographic upheaval and the aggressive community factor have frightened and annoyed an America which is tired of having to suffer in silence. It is no coincidence that the candidate Trump took the lead in the polls after his strong statements on Mexican and Muslim immigration. It is even the main reason and the starting point of the movement that brought it to power. 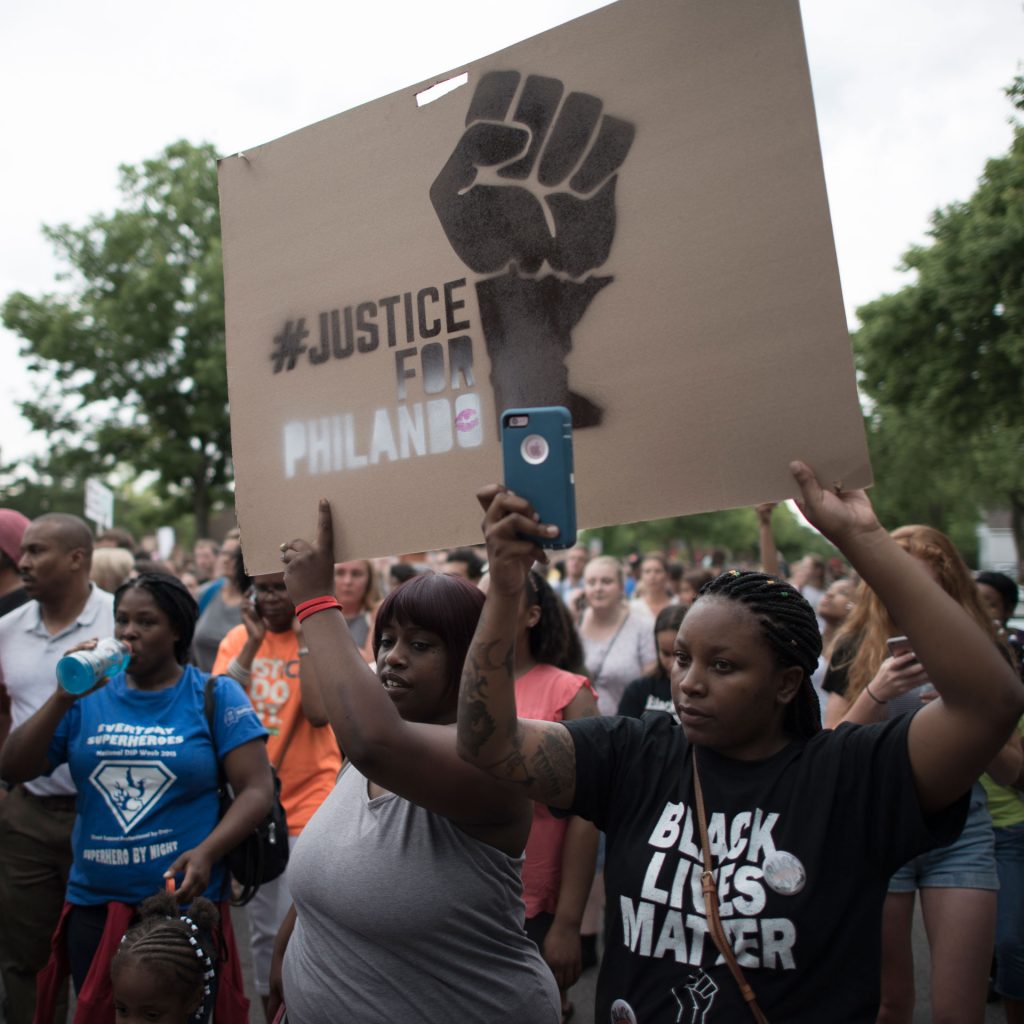 A request for protectionism

The industrious, early-rising America has not forgiven its political and economic elites for their betrayal. The blue-collar workers have often lost everything in the name of free trade and the margins thus generated. Of which they did not see a dime. Industrial states like Michigan have been devastated by the countless relocations of industries that made it prosperous in the past. The downtown areas are in ruins and plagued by murderous criminality whose brutality and magnitude can hardly be imagined by us in Europe.

The unbearable domination of the left-wing flower power generation

The anger and fears of America’s heartland were ridiculed and ignored by the media, which focused solely on the others. Even if the heartland was suffering, it had no rights to complain. The system of value imposed by the left-wing flower power generation dominated until now all the wheels of power. It was lived as a hostile and quasi-dictatorial entity, which Americans decided had to be stopped.

Hillary Clinton’s aggressive attitude towards Russia, irrational when compared with her leniency for Qatar and Saudi Arabia, is matched only by the stupidity of the hawks who, sitting in the Bush administration, believed they could export the concept of Liberal democracy to the Middle East. The Americans seem to have understood that the neo-conservative messianic path was doomed to fail, produced disorder and ruined the public finances. The likely de-escalating tensions with Russia and the isolationist realism which Donald Trump seems to want to place at the heart of his foreign policy are all good news for Europe.

Far from the elucubrations of Francis Fukuyama, who saw American liberal democracy triumph in the whole world after the defeat of communism, it is the predictions of Samuel Hungtinton that seem to come to fruition. The great nations of the world are now ruled by populists and even by nationalists. In Japan Shinzō Abe, in Russia Vladimir Putin, in India Narenda Modi, in China Xi Jinping and to some extent Theresa May in the United Kingdom. To this already extensive list, we must now add Donald Trump. From now on, the dominant value is no longer the ideology or the market, but rather the good of the country and its identity which are given priority. The movement is even spreading to Europe with the success of the National Front in France, the AFD in Germany, the UDC in Switzerland, the FPÖ in Austria, Victor Orbán in Hungary and so on. To this list, we can also add the growing success and rapid development of the identity movement. The coming years will tell us whether Europe will follow the same path as the great ones of this world or if it will become the playground for those who have not renounced power and identity.

What can we expect from Donald Trump ?

Even though the Senate and the House of Representatives are mainly Republican, they may not follow the new president in all his reforms. Despite everything, this would not be decisive for the future, as it is important to remember that Trump’s victory has symbolically torn down major psychological locks and prepares the ground for similar reactions throughout Europe.

In any case, the new American president will not save Europe, his isolationism if it is confirmed can instead offer sufficient space for the Old Continent to regain its independence and the tools to defend its identity. This will depend on the will and the work of those who are committed to protect their own and their civilization.